An Improvisation workshop for beginners as well as old hands who wish to brush up on their existing skills. Apart from having great fun you will learn to think on your feet and to work better with other performers.

This is the best one day introduction to comedy improvisation available. Our expert tutors will guide you through the fundamentals of improv (unblocking the imagination, making offers, positivity, listening, collaborating) all the way to basic performance readiness.

Making use of exercises and games suitable for those attracted to both short or long form improvisation, students will pick up the techniques needed to create spontaneous characters, dialogue, and stories.

Whether you are interested in performance, in building confidence, in being quicker on your feet, in teamwork or simply widening the horizons of your creativity, there is no more entertaining way to develop those attitudes and skills than through improvised comedy.

[The recommended minimum age for this class is 16. If anyone under 16 would like to attend, we are happy to assess this on an individual basis; please contact us before booking.] 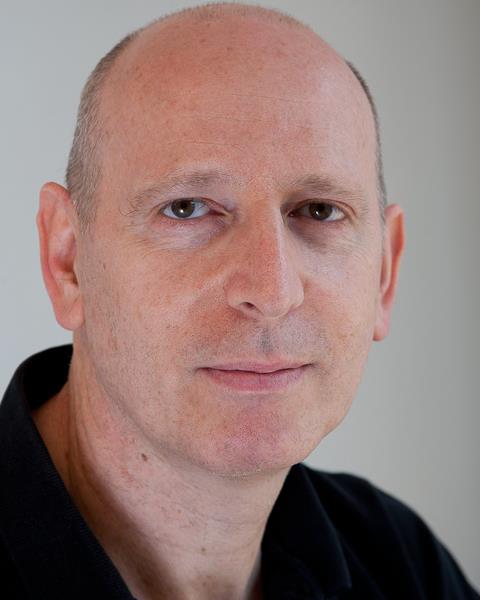 Luke debuted as a stand-up comedian at London's Comedy Store.

He was also a central figure in establshing the show "Theatresports" in the UK.

Luke hosted the radio panel game, "You Asked For It" for BBC Radio 4 and authored and performed in the radio sitcoms, "The World as we Know it" and "Losers".

He acted in four seasons of the BBC1 TV entertainment show "Confessions" and divides his time between acting and writing.

Luke has perfomed in Australia, Canada, USA, Italy, France, Germany and Spain but has always lived in South East London.

Luke recently performed in Paul Merton's Impro Chums and Marcus Brigstocke's "Unavailable for Comment". In the coming year he lines up with Ross Noble.

Luke does a fictional weekly blog in the guise of a comedy character - an outspoken Communist playwright - he created called FC Naylor.